Family Moments is about the wonderful experience of connecting as a family.

In this series, we encourage parents to take a look at those truly special family moments. Memories that evoke a feeling of pure joy because they represent quality time with the people we love the most. The realities of modern day life can make these family moments feel out of our reach a lot of the time. Through this series, parents take a look at the obstacles that can get in the way of these happy family experiences with a view to making some changes so that life can involve more of them. Today we’re speaking to Vicki Casserly. 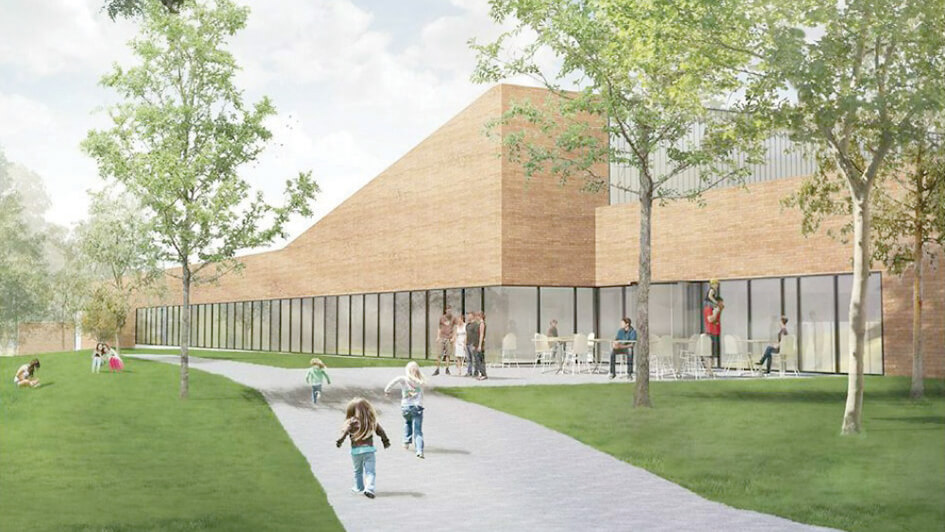 CONSTRUCTION has started this week on the long-sought-after Lucan swimming pool. Read Full story here at the Echo.ie 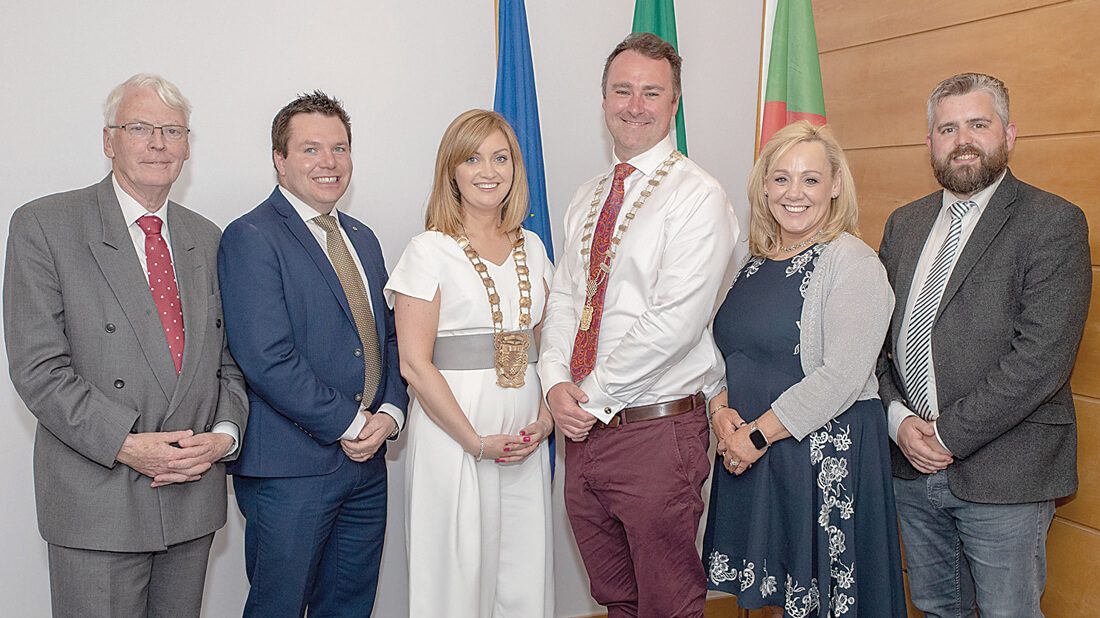 IN A first in the history of the State the new Dún Laoghaire Rathdown County Council will have an equal 50:50 gender balance. Read More

A delighted Councillor Casserly, said she was honoured and humbled to be elected as Mayor and take over the role from Cllr Mark Ward. Read More

FINE Gael councillor for Lucan and disability advocate Vicki Casserly is hotly tipped to be this year’s Mayor of South Dublin County Council, while Fianna Fáil’s Trevor Gilligan is expected to be voted into the role of deputy mayor. Read More